Yes, we are changing the conversation around learning 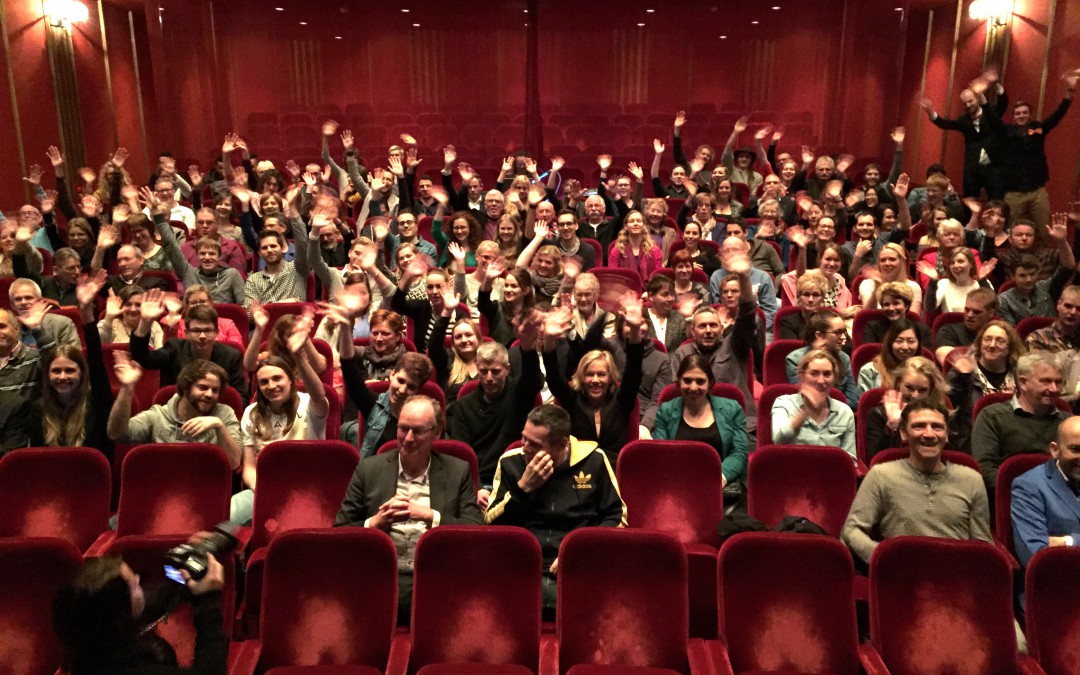 A remarkable thing happened to me in the Netherlands in March. I saw firsthand how we are making a real difference in transforming the conversation around learning. Beautifully enough, it was captured in a film, A journey into the unknown. I was lucky to attend the premiere:

This started with the «Invisible Learning Tour» that took place four years ago to launch the book I authored with Dr. Cristóbal Cobo: Aprendizaje Invisible. Given the seed of an idea, three universities, two Sudbury schools, the Knowmads school in Amsterdam, and various other partners came together, using social media, to construct a two-day event. The purpose of the Invisible Learning Tour was to raise awareness for the need for innovation in education. We explored ideas, existing options, and new pathways for learning that is relevant for the 21st century. Many of the ideas presented in Aprendizaje Invisible exist as central features of the Outliers School today.

The best part of the event was that students in the Communication and Multimedia Design program at NHL Hogeschool in Leeuwarden organized the entire kick-off event, which attracted 130 participants. We called for a real reboelje (Frisian for «rebellion»), and fought hard to continue the conversation over the years. We also had a lot of fun.

NHL’s Michel van Galen high-fived me after the event: «We did it!» Indeed, we made a difference. A new generation is driving the conversation.

And, we will continue our work!

Thank you to Michel, Joke Lunsig, Guido Crolla, Jeroen v/d Bovenkamp, and everybody else who are taking the conversation to the next level!